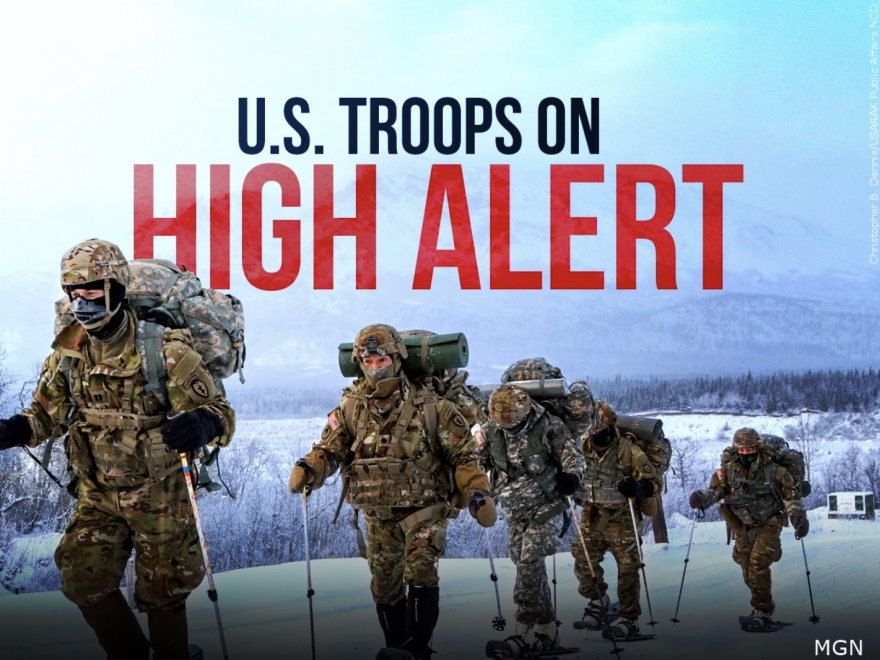 Russia has denied planning invasions and refuses to take the blame for rising tensions in Europe. Instead, Russia has been holding increased military drills near the Ukrainian border, putting itself on NATO’s radar. Ukraine has urged the public to stay calm and not worry about possible attacks.

Biden publicly warned with threats of sanctions which Russia quickly dismissed. Washington has put 8,500 troops on heightened alert. Russia had demanded a permanent ban on Ukraine joining NATO last month, which Washington and the Western alliance had dismissed.

Russia is the European Union’s biggest gas supplier. A conflict between forces with the country could put the EU in a serious energy crisis. The Biden administration has been in talks with energy-producing countries and companies worldwide over a potential diversion of supplies to Europe.

The tensions between Russia and the West have yet to be resolved. Russian ​​Foreign Minister Sergey Lavrov announced possible ‘retaliatory measures’ should the West continue aggressive safety measures.