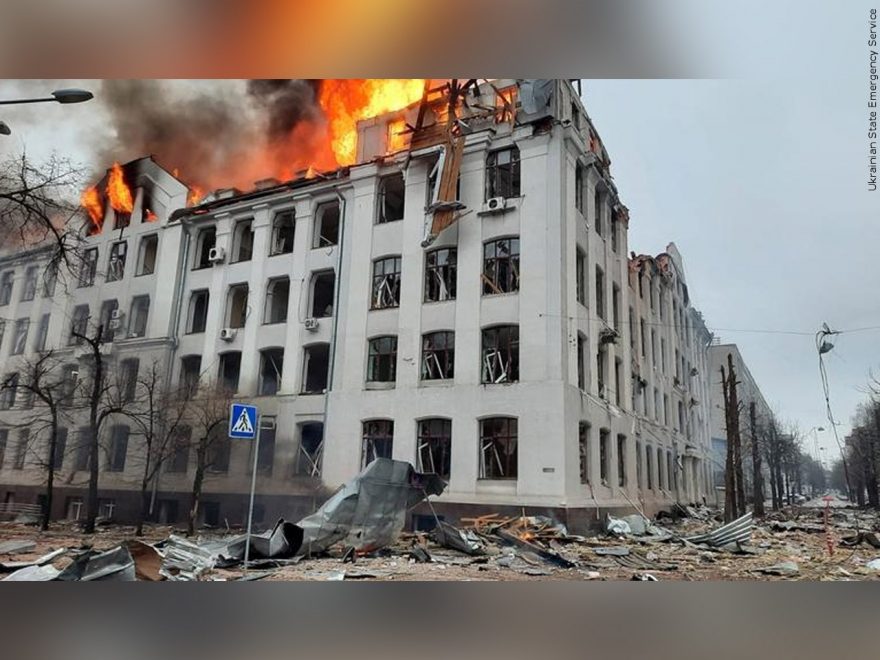 The largest nuclear plant in Europe was hit by shelling by Russian forces early Friday, March 4, that caused a fire and raised fears of disaster that could, potentially, affect Europe and brought back memories of the Chernobyl meltdown in 1986. However, the concern soon faded after Ukrainian authorities had extinguished the fire and did menial damage to the reactor compartment.

After Russia took over the Strategic port city of Kherson, Russian forces moved into the territory surrounding Zaporizhzhia and also attacked the neighboring city of Enerhodar, the latter of which opened up the route to the nuclear plant.

Later, on the same day of the fire, Ukraine announced that Russian forces had taken over the nuclear plant. Spokesperson Andriy Tuz stated on Ukrainian TV that the shells fell directly onto the nuclear facility and set fire to one of the dis reactors. The first wave of firefighters were not able to get to the fire due to shots being fired at them.

In the aftermath of the attack, U.S. President Joe Biden and British Prime Minister Boris Johnson called for an immediate end to fighting.