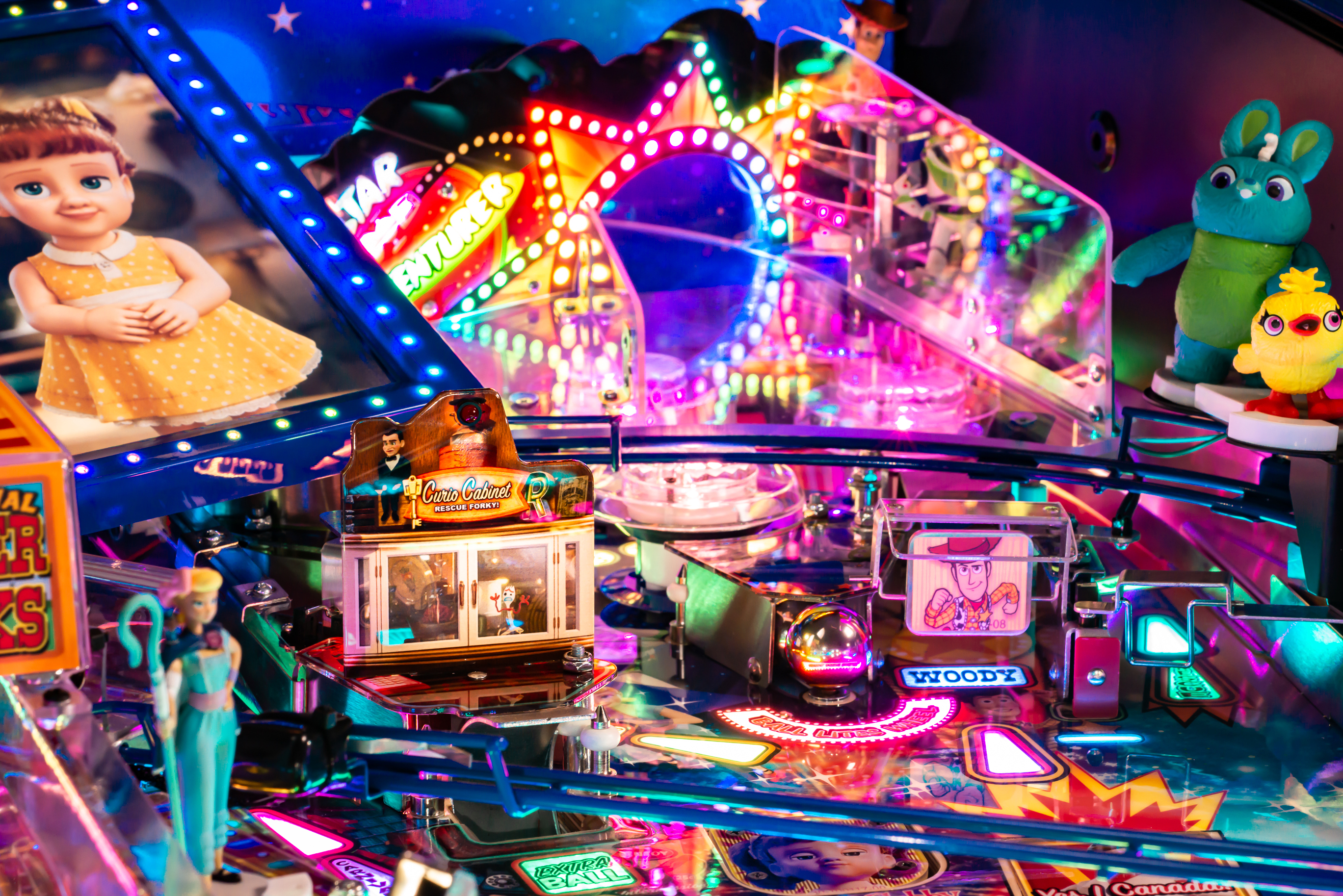 The expo is 35,000 square feet of fun for the whole family. There are hundreds of games to play whether you want casual entertainment or world-class competition. After all, their event’s motto: “Flippin fun for everyone.” 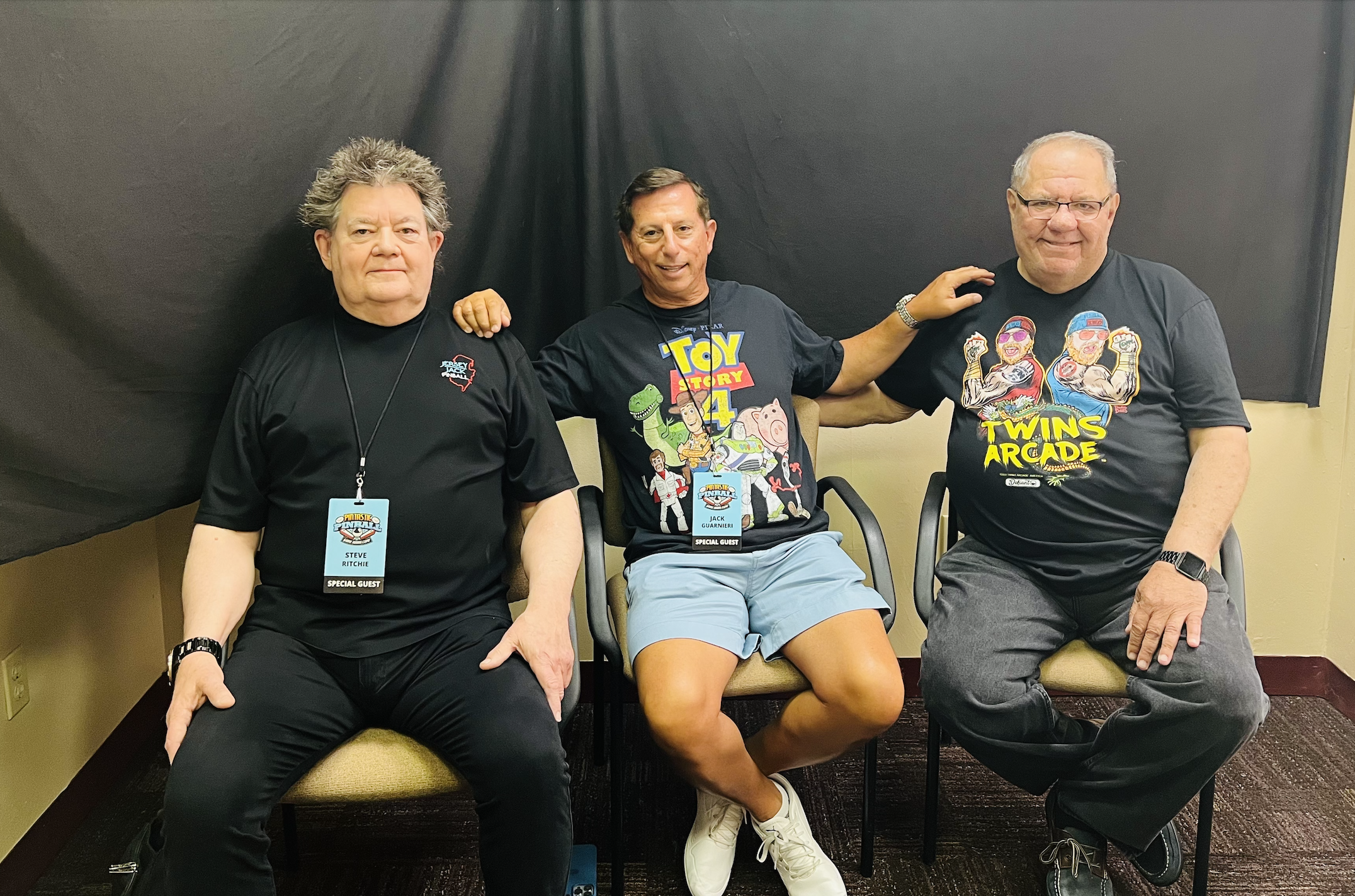 Jersey Jack Guarnieri, Jersey Jack Pinball’s founder says the event is all about “Having fun and teaching people about pinball, supporting hobbies, discovering the games, and thousands of people came, we just want them to smile. Then, the world is all smiles.”

Guarnieri wanted to bring people together and share that happy feeling with others. So he created the Toy Story 4 pinball machine to make people smile, which debuted at the Sturbridge Host Hotel & Conference Center in Sturbridge this weekend. 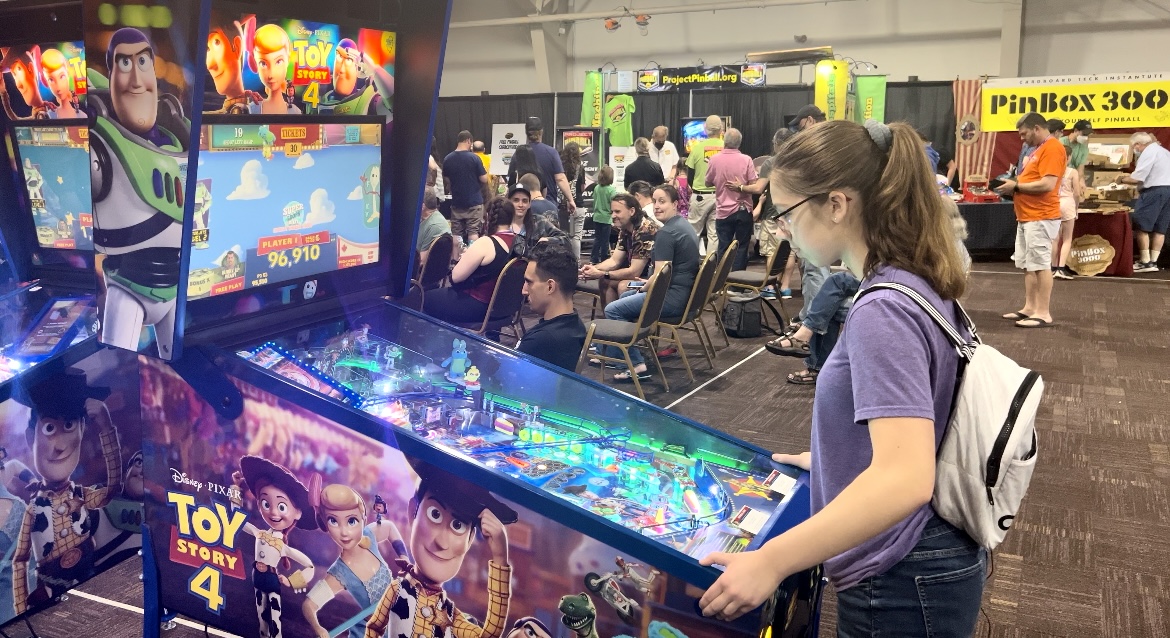 Ellie Jordan enjoyed the pinball machine. “I’m so excited to be here with my dad, Toy Story 4 was super fun, it makes me happy.” The 15-year-old girl from New York said the more challeges for figure our the better.

For Jordan, like all pinball devotees, there is a major and meaningful difference between pinball and video games. It’s about bumping the machine with your body. It’s about touch, about gravity, physics and analog mechanics. It’s about the ball actually, physically moving in front of you. It’s not a simulation, but something with all the beautiful idiosyncrasies of reality. 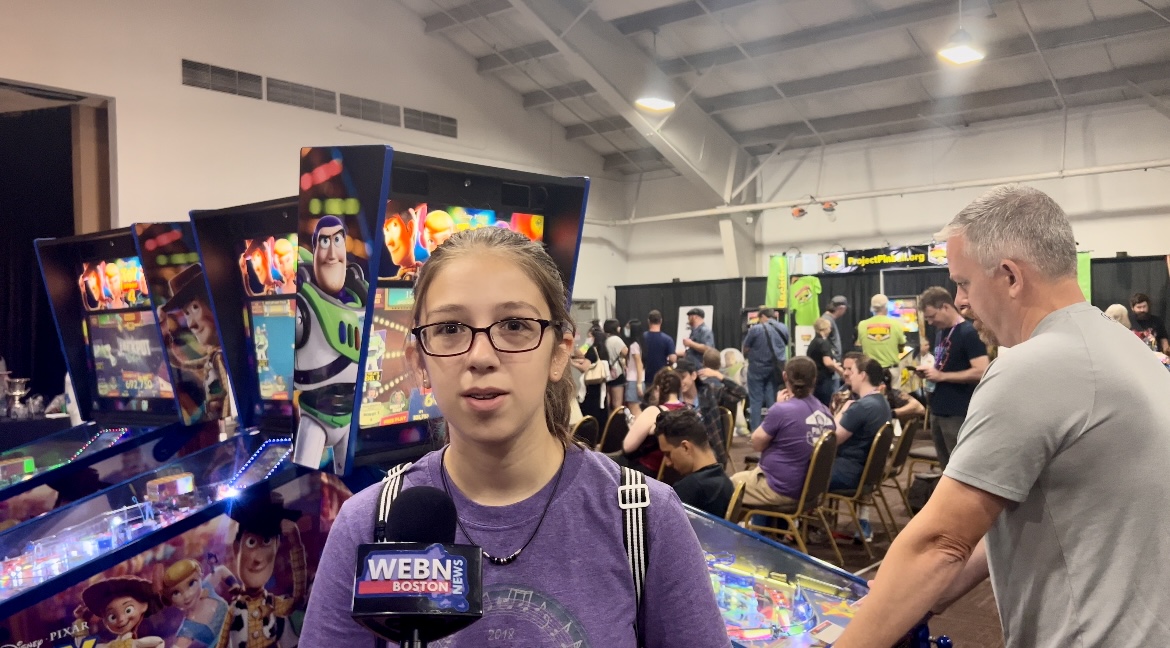 Gary Stengel, 28, an engineer from Connecticut, He and his brother drove an hour and a half for this special pinball event. Mr. Stengel checked out the assortment of games in the Vendor Hall. ”The thing about the new ones is that they’re fast and exciting, and when they’re done well, they’re really entertaining,” Stengel said. But despite his preference for high-tech action, he shuns videos games, and said he favors the physical action of a good “game of pin.” 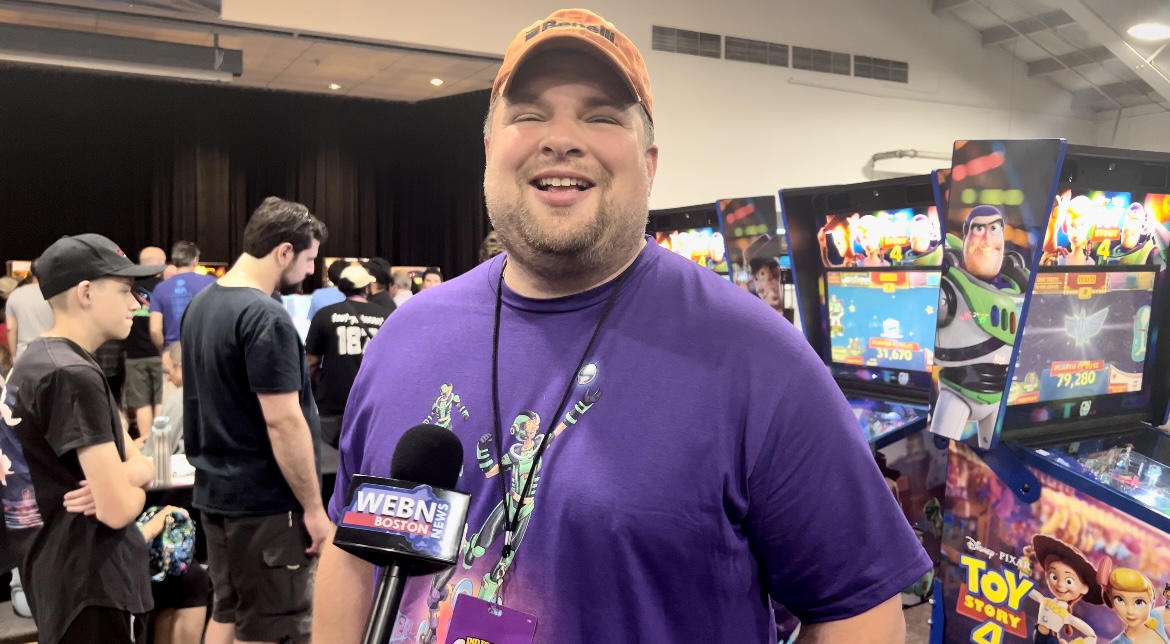 “In a pinball game, you become one with the game. It’s a silver ball. It’s something physical. That’s what people love,” said Stengel. “It can’t be reproduced like a video game. A pinball game, it never gets old because it changes all the time.”

For Guarnieri, Toy story 4 is the game that really opens the doors, the would-be different themes, brings new people to play the pinball machines they would have never played before.